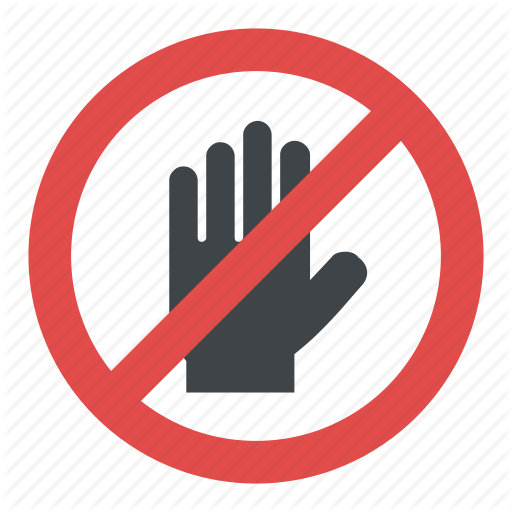 Throughout life we all have that moment when somebody tries to judge us based on little to no information about us—they only judge based on face value. We would often get confused about fitting into a certain clique just because we have colorful hair colors or because we’re covered in piercings and tattoos. Hell, we may get lumped into a group just because we’re wearing a shirt with a band logo on it. Sometimes these early judgments are true, but they’re not most of the time. But that’s how life is and we just go about our business.

However, if you’re a writer and somebody tries to judge your work without knowing your history, your style, your flow, and especially without reading more than just the first page, it feels like the most offensive thing in the world. And I personally just had this moment a few days ago after talking to a guy who said I should write psychological instead of horror. Now if I remembered correctly, and I’m pretty sure I did, psychological is a sub-genre of horror. And, on top of that, he made this comment after reading the first page of an action story I wrote, so…

Dude, if you’re reading this, I just want to tell you this: Know your facts before talking shit.

However, this post isn’t to vent or put a person on blast. I just want to help inform people about what NOT to do if they want to approach a writer.

1) Don’t Judge Based on Their Reading History

Even among the writing community, there’s this absurd stigma that a writer needs to read a lot in order to help improve their writing. Yes, it’s true that reading does help improve your writing ability and help understand how you want your own story to be written, but there are limits to this. I’m often reading and hearing about how a person isn’t a real writer if they haven’t read the classics and novels from the masters.

First of all, not everybody has the time to read everything from Shakespeare, Lovecraft, Orwell, King, and all of the other major writers from across the centuries—we’re people, we have lives to live. And second, nobody has the power to judge a person’s writing talent just because they didn’t read Animal Farm or The Great Gatsby or even A Catcher in the Rye. And finally, let a person read whatever they want to read. Yes there will be people who will read all of these books in their lifetime, but that will most likely be because they read these during their time in class, or perhaps because they wanted to understand what life was like during a certain time period. Everybody has their own prerequisites for which books they decide to read, and if they haven’t read a book that you did, don’t judge their talent based on that. 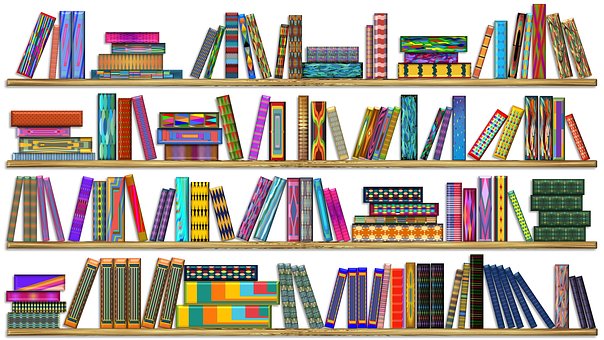 2) Don’t Compare a Writer’s Style to a Famous One.

I know this one sound a bit weird, so let me shed some light on what I mean. Every person who writes goes through an evolution in their writing style. When they first begin, sometimes at a young age, they don’t know exactly how a story should be written; they just write and write because that’s what they want to do. As they continue to write, they learn to fine-tune how they put words together, figuring out what they want to portray in the story. For some it may take years to find that sweet spot and really understand how they want to write, and others may find it quickly.

Sometimes a writer may get a comment saying how their writing style is similar to another writer, sometimes compared to a well-known author. Being compared to another author is normal in writing, that’s unavoidable. But don’t say that if a person wants to write a certain genre then they should write like a certain author: “If you want to write ‘x’ then you should write like ‘y.’”

Example: “If you want to write teen romances, write like Stephanie Meyer.” If you’re just trying to have a genuine, respectful conversation about comparing writing styles, don’t say that. If you want to see how angry and pissed off a writer can get because you compared them to somebody famous, use that formula. Am I saying not to compare writers to another one? No. What I am saying is don’t blatantly tell somebody to imitate another writer, especially if they are completely different writing styles.

3) Don’t Judge a Writer Based on the First Page.

Reviews are often done after a person has read a book or story from start to finish. This allows a person to write a more thoughtful review about the entire experience. Some will focus on the overall theme and how it relates to current events, and some will point out the plot and how characters develop over the course of the story. Yes there will be those who only talk about what they didn’t like, but they at least read the entire thing.

If you think you can review a person’s writing all because you read the first page of the first thing on the front page, you’re dead wrong. An entire novel can take a couple hours to read. And some stories only take a couple of minutes from beginning to end. And you think that you are suddenly able to give a thoughtful review based on reading for one minute, the only thing you can give a review on is how many words were on the page. Writers often have an extensive history and log of creating various kinds of stories, dialogues, scene descriptions, etc—they pour their heart and soul into what they write. Sometimes is take reviews years of reading a person’s work to give a proper judgment on a writer’s style. And even if they focus more on the negatives, it’s their own opinion. But at least they actually took the time to read various things instead of just one page from one book out of dozens.

4) A Writer Doesn’t Have to Put Social Commentary into Everything.

The modern era of technology constantly bring information to everybody from anywhere in the world. A person could live in the United States and comment about a tragic event that happened over in the United Kingdom, or France, or Russia; we can learn about anything from anywhere. And with that ability comes the power to comment on something from anywhere in the world. Articles are constantly being written that talk about the various kinds of social injustices currently affection different countries in the world. Paintings are being made to depict the struggles humans are going through. Novels and studies are being created that used real life issues as the premise or theme.

A writer doesn’t have to make a comment about social issues in their writing.

In school, students are often tasked with finding the symbolism and euphemisms presented in a novel or story. Often times they will be told to try and figure out what the author was thinking when certain characters come into scene, or when certain lines are said. They are taught, at such a young age, to break down a story and find the underlying themes. And yes, there will be stories and novels where it was written to display the social inequalities for that time.

But sometimes people are just trying to find a social theme in a story that wasn’t written for that purpose. In reality, a writer can write a story just because they wanted to write a specific kind of story, nothing more and nothing less. Everything written doesn’t have to talk about some kind of issue affecting reality; always reading about the dark parts of life sucks. Why can’t an author write a story about a dog in a suit? Perhaps they thought it would be funny reading about a dog in a business suit trying to convince his coworkers to cover a shift for him?

But there will always be that small group of people who’s going to try and decipher everything and somehow find a social issue presented in the story. If they interpret the story like that, then that’s their opinion, but don’t expect an author to constantly have a comment on something by using their writing.

I know there’s a lot more things that I could talk about, but I personally felt like these are some of the biggest things a person can learn about if they want to talk to a writer. And I’m pretty sure I’m going to find some people who disagree with me, but that’s to be expected. Everybody is entitled to have their own opinions, and I just wanted to let my own be put out there for others to know.

All I’m trying to say is: if you want to start a conversation with a writer, don’t be a dick.