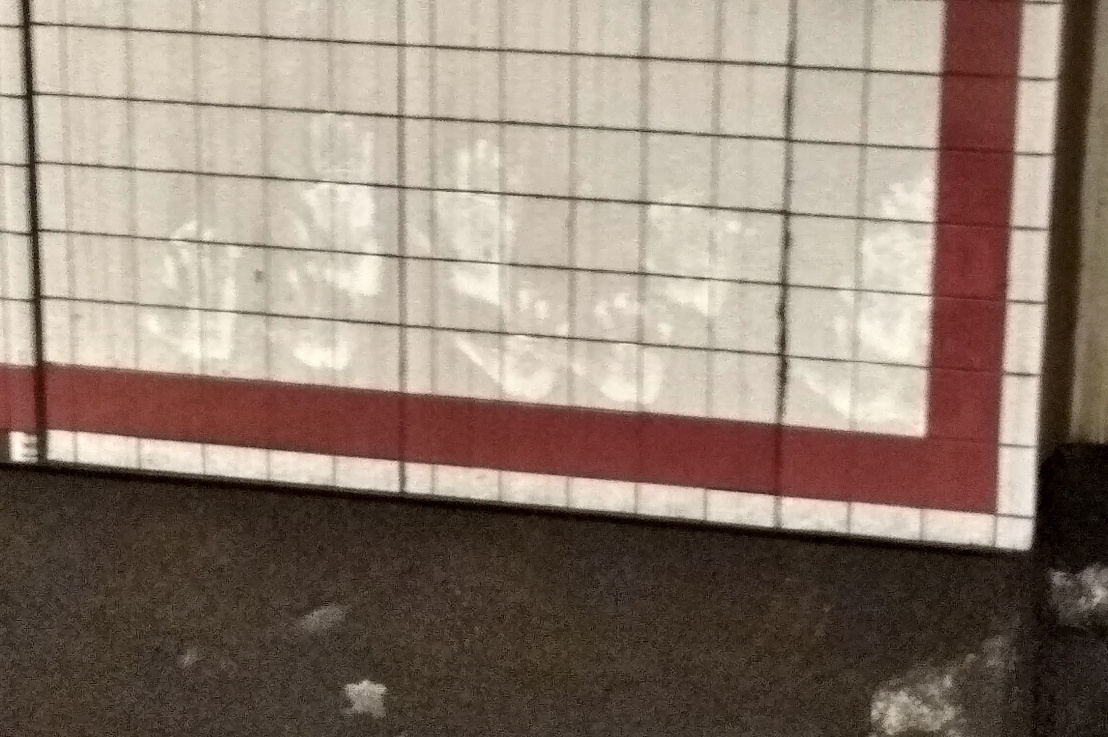 My job had me scheduled to close across my five weekly shifts, so my nightly routine rarely went off course. After closing the shop, I would head straight for the train station, catch the 9:15 green line headed for the suburbs, eat dinner at home, and binge television until I passed out or it got too late. I would occasionally take a detour to the bar near my home before dinner, but it was a rather easy routine to follow.

It would be very hard for me to deviate from it.

When I reached the train station I quickly went down the steps. I rummaged through my purse and took out my transit card, swiping it at the turnstile and passing through. The layout of the station was very basic. There were six tracks among the entire station, marking them in pairs of two. Tracks one and two were the red line that lead further into the city. Three and four were blue, mostly used by crowds of tourists who wanted to see the dozens of landmarks and attractions. And then the track I needed was last, track five. Bundled with six, the tracks lead back and forth from the suburbs to the city. This particular station was located near the heart of the financial district of the city, so it was very common to see trains crowded to max capacity. Even at night, the lingering workers with late-night shifts would be taking the trains at this hour. Myself included.

I knew that less people would be in the station after nine at night, but tonight seemed a bit different. I walked through the terminal intentionally ignoring people around me, but tonight I couldn’t let it slide. I stopped in my tracks and looked around, wondering how come I didn’t see a single person walking through. I was next to the stairs to tracks three and four and I decided to look down the steps to see of anybody was around: empty. I glanced behind me to see if somebody was at the turnstiles, but those remained silent. I even looked at the station booths to see if somebody was inside, but those were empty too.

“Where the hell is everybody?” I asked out loud.

Perhaps I didn’t pay attention and the station is closed for maintenance? I looked around but there weren’t any service papers tapped up. Maybe I just happened to have a random night where barely anybody was using the train? If that was the case, the station had an entirely different air about it without anybody around.